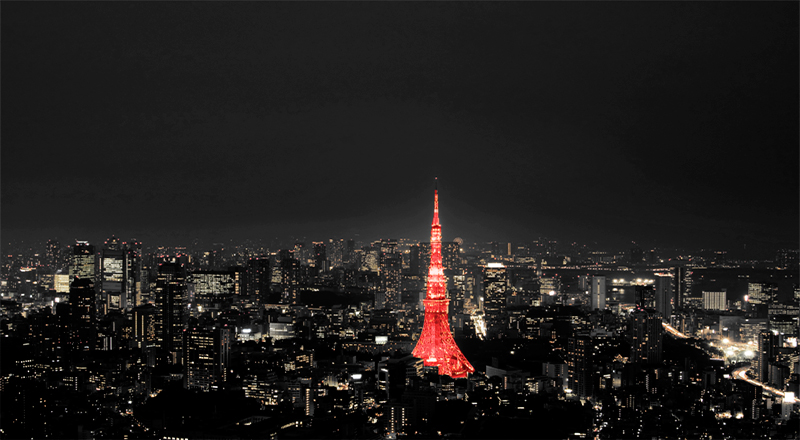 Living and working in Japan—how will this affect your taxes?

All American expats must file expatriation taxes for the United States, regardless of the country where they are living. In particular, Japan is a popular destination for Americans looking for international financial success and a wealth of cultural experiences. If you’re living in Japan, there will be special situations that determine just how much money you will be required to pay in taxes to both the United States and to Japan. Understanding these situations involving expat taxes will help you enhance your financial standing in a fair and honest way.

Guidelines for US Expatriation Taxes

U.S. citizens and permanent residents are required to file taxes with the IRS no matter what country they’re calling home. All citizens or permanent residents must file the standard income tax return and they may also need to file an informational return on any assets held in corporate or personal accounts overseas. Although it may seem unfair that the United States is one of only a few governments that tax their citizens living abroad, the government has included several provisions to ensure that you are not forced into double taxation. Here are the applicable tax breaks:

1. Foreign Earned Income Exclusion: Up to $92,500 of your Japanese income is eligible to be excluded from your United States expatriation taxes.

2. Foreign Tax Credit: You can counteract your Japanese taxes with your United States expatriation taxes at a 1:1 ratio.

3. Foreign Housing Exclusion: Some of your income that was paid for housing expenses in Japan can be excluded from your United States expatriation taxes.

If you or your tax professional properly understand these exclusions and other details of United States expatriation tax law, you may be able to reduce or even eliminate your United States tax bill while living in Japan. However, even if you eliminate your tax responsibility to the United States, you will probably still be required to file a return.

*income is stated in Yen

In addition to paying the National Income Tax, Americans living in Japan will also need to pay the Inhabitants Tax. This tax is applied by the prefecture and municipality where you reside. A flat rate of 10% is very common, but there can be variances according to where you are living.

1. Permanent Resident: Applies to Japanese nationals or expatriates who have lived in Japan for five or more years, within the last 10 years.

2. Non-Permanent Resident: Applies to expatriates who have lived in Japan for more than 12 months, but less than five years, within the last 10 years.

3. Non-Resident: Applies to all others living in Japan. One exception is foreign national employees. These individuals are usually labeled Non-Permanent Residents after they arrive in Japan and set up the details for employment.

Depending on residency status, United States expats in Japan may need to pay taxes on foreign income.

2. Non-Permanent Resident: Required to pay taxes on income that is Japan-sourced.

3. Non-Resident: Required to pay taxes on income made in Japan. Do not pay prefecture or municipal taxes unless property or a company is owned.

The Japanese tax schedule runs the same calendar year as the United States. In Japan, tax returns must be files by March 15, with no extensions allowed. Individuals who have lived in Japan for more than one year can pay taxes in advance in July and November. The rest of the taxes are then due on March 15.

Just as we have Social Security in the United States, Japan has Social Insurance to pay for a wide variety of social programs for its residents. United States expatriates must pay into Social Insurance after they begin working for a Japanese company. If you are working in Japan only temporarily, you will need to pay Social Security taxes to the United States. If you are not working for another Japanese business or individual, you will need to pay the social tax to whichever country in which you spend more time.

The tax treaty between the United States and Japan can be used as a reference when you are unsure where to pay your taxes. This document points out that determining your residency in each country will help you figure out where to pay taxes. You can make sure you are not paying taxes to each country and being taxed twice.

Other Taxes in Japan

You should also be aware of additional taxes in Japan. These are very similar to United States tax policies.

1. Inhabitants Tax: Paid to the prefecture or municipality where you live. Usually 10%.

2. Non-Cash Compensation: Includes any benefits you receive in a form other than cash—housing allowance, food allowance, education benefits, etc.

3. Capital Gains: Selling any type of art, heirlooms, equipment, patents, etc. Filed under the Separation Tax method. You can also use your capital losses to offset your regular income.

5. Gift Taxes: The recipient must pay the applicable taxes on the gift. If you are not a resident, you only have to pay taxes for property within Japan.

Getting the Most Out of Expatriation Taxes

Many taxes will be applied to you while living and working in Japan. If you are knowledgeable regarding all of the laws, deductions, and exclusions, you may be able to minimize your United States expatriation taxes. For best results, consult a tax professional to assist you with this tax process.